Just some things I’ve been musing upon that don’t deserve whole blogs to themselves. 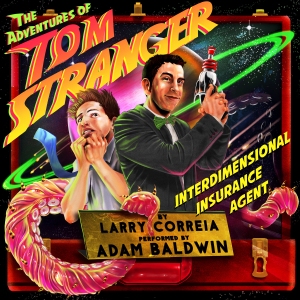 Played The Adventures of Tom Stranger, Interdimentional Insurance Agent for the nerdlings (now 11 on Tuesday and 14, respectively) and their enjoyment confirmed that I do indeed have a teen boy trapped in my head, driving the humor train.  Not sure if that’s the result of long military service, being the mother of boys, or just how warped I am naturally, but it is nevertheless true.  Also confirmed that it was laugh-out-loud funny even when 70% of the inside jokes and pop culture references go over your head.  It’s still free through June 21st and can be downloaded here. 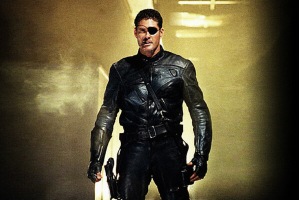 Finally watched the 1998 Nick Fury: Agent of S.H.I.E.L.D. TV movie from 1998 yesterday. Not 100% sure how I felt about it, though it probably was neither good enough or bad enough to get a re-watch or full write up here. Tonally it was really off. Best the Auxillary Brain (Happy Father’s Day, hon) and I could figure out was that the script appeared to have been written by someone who actually knew and respected the comics on which it was based (seriously, while there were a few tweaks, they really hied far closer to actual comic book backgrounds and materialthan any of the other made-for-TV comic books movies of the era), then turned over for direction to someone who held the whole thing in utter contempt and was committed to camping up as many aspects as possible. They then filled the cast almost entirely with soap opera actors who can be generously characterized as having limited range and topped it off with a woefully miscast David Hasslehoff as Colonel Fury. I did at least get a good laugh out of his occasional attempts to emote. Some of the sets were fairly spectacular on a TV budget, which makes me suspect Fox shared them between a couple of their other filmed-in-Vancouver SF and comic book projects that came out about the same time (the dreadful Doctor Who telefilm and Generation X seem like likely candidates) and while the CGIed aircraft are pretty cheesy, I can at least give them credit for their attempt to include the Quadjet and Helicarrier along the way. Overall, let’s just say I’m not surprised this never went to series. 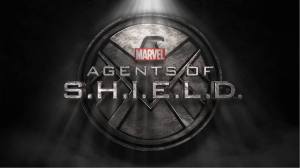 Speaking of Marvel TV adaptations, am I the only one that just thought Marvel’s Agents of S.H.I.E.L.D. just sort of wandered into the weeds this year and never came back? I just completely lost interest halfway through the Hive subplot or so and have only watched a single episode since Captain America: Civil War was released.  And I honestly don’t care if I catch up or not. 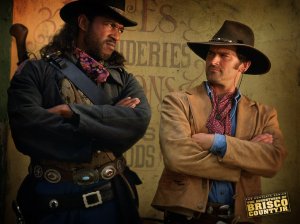 I am am now the proud owner of the complete run of The Adventures of Brisco County, Jr. (starring Bruce Campbell and the late, great Julius Carry) and about four pounds of bulky weight yarn for crocheting lap afghans. Pretty sure that is all I need to be totally prepared for two weeks of complete non-weight-bearing ass-sitting after ankle surgery next week, although what I will be doing for the other two and a half months that I’m stuck in a cast is still a mystery. 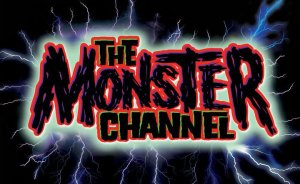 As an early cord-cutter, I have long-since gotten rid of cable and gone all-streaming and a recent awesome discovery on the ROKU is The Monster Channel. 24/7 streaming horror and SF movies, TV oddities, trailers, PSAs, and theater bumpers/promos, all for free*.  It’s a fun concept and, from what I’ve seen so far, better executed than 90% of similar linearly programmed (i.e. set up like broadcast TV, vs on-demand) channels I’ve tried out. Right now they are still in the soft launch stage while they work out all the technical details, so content is confined mostly to public domain stuff, but they plan increased licensed content as well as live hosts once the channel goes into full production mode after their official launch on June 26th.  I, for one, can’t wait! You can get more information or livestream the channel from your computer here. Weekly broadcast schedules are available on their Facebook page.

*Fair warning, content is presented unedited and includes some exploitation horror (i.e. boobies and blood), so you may want to check out the day’s schedule before turning the kiddos loose on this one. 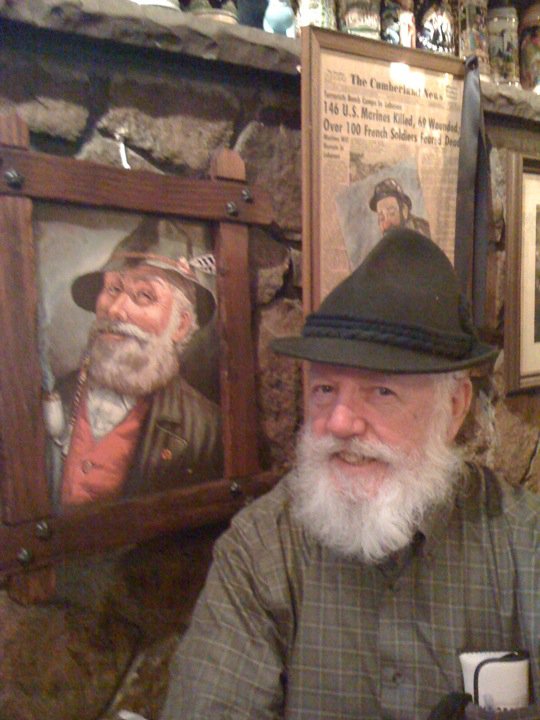 Father’s Day today, my dad is 90% of the reason I grew up a Monster Kid and am raising the next generation of Monster Kids now, for which I am greatly appreciative. Every time one of the Universal horror movies came on, he was right there, letting me watch with him. Godzilla, the Marx Brothers, Matinee at the Bijou, he introduced me to them all. My love for movies, good or bad, classic or camp, all can be traced to those evenings and weekend afternoons spent in front of the TV with the man who raised me to love movies of all kinds as much as he did.  Thanks Dad, I love you!

Disclaimer: I am not compensated to provide opinion on products, services, websites and various other topics. The views and opinions expressed herein are purely my own. Any product claim, statistic, quote or other representation about a product or service should be verified with the manufacturer or provider. All content herein is my own save for photos, videos, or quotations shared under Fair Use guidelines.  Please don’t steal it without asking nicely first and linking back here to help make me really, really famous.

Questions? Comments? Want to tell me why I'm wrong? Have at it below. Cancel reply

In no particular order, I’m a mom, a retired military officer, a medical practitioner, a travel junkie, an educator, a dyed-in-the-wool B-movie nut, a wife, a daughter, a metalhead, a big old nerd, and a mildly obnoxious (small ‘l’) libertarian.
On The Subject of Horror

Mad Genius Club
It's A Stampede!

The Worlds of Amanda S. Green

Where you'll discover how the mind of one warped writer works.

The Eclectic Mind of an Author: join the conversation…

A former sailor's ramblings on anything from family, country and Church through general geek-ness.

A blog about culture, politics, history, and sports.

A Damsel in This Dress

My life in stitches - adventures in the world of costuming...

Comfort food for an Uncomfortable time

A book by Elizabeth Thalhimer Smartt.

"Find what you love and let it kill you." – Charles Bukowski